BACKSTORY: How a successful exit can transform your life and your motivation 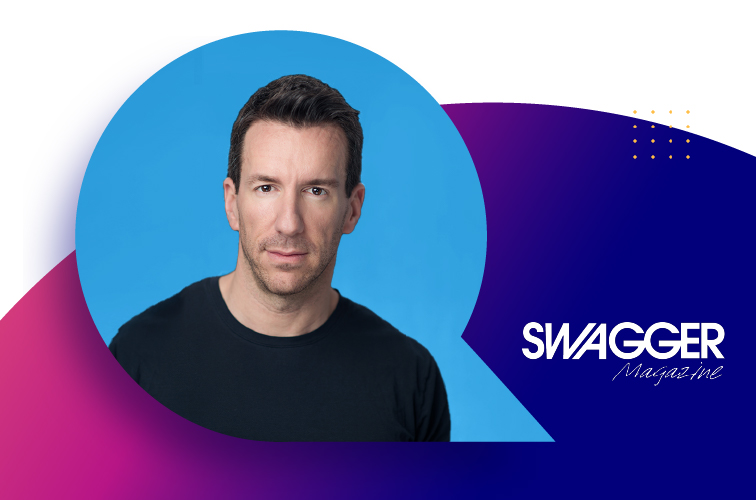 Scaling a startup to exit takes a lot of hard work, time, sweat and tears. Yet not everyone makes it big, even though many startups begin with the intention of being bought. People assume that life is a big party after a successful exit, but that is not always the case. Alex Clark, whose company, Bit Stew Systems was acquired by GE Digital in 2016 for more than $200 million was born and raised in the Silicon Valley, which has definitely impacted his mindset on founder success. In this article, Alex talks about how to scale from zero to exit, and how his previous venture affected his life in unexpected ways.

Alex Clark has been passionate about tech for as long as he can remember, even before tech as we think of it today was even a thing. When he was a kid, he wanted to be a cartoon animator, but he soon realized that computerization may leave him out of a job. He was also interested in science and he considered becoming an aerospace engineer. Neither of these ideas really panned out, but years later, Alex decided to follow a very specific path that he outlined for himself early on. “I told myself, I want to be a software engineer, then a software architect, then later a chief technology officer, and ultimately sell a company by the time I am 40,” Alex says.

Don’t forget to enjoy the moment

In the stage when founders are gearing up to exit a company, it’s easy to forget to enjoy the moment and appreciate your successes along the way. This stage is about getting more done than you would normally because you have this big goal, and by taking average steps, you would never get there.

You have to stick to the plan, and so you try to anticipate any and all setbacks or challenges that may arise–and this can also cause problems. “You are so busy following a plan, you don’t have your head up, and you don’t get to enjoy it,” says Alex. “We had a very senior woman coming in years ago who was chief of operations. She said to me, ‘Do you ever sit back and look at your success and just feel happy?’ I remember two things about that: I was impressed that somebody of her caliber was asking me that question, and that the answer was no, I never do. Because it’s always about ‘What’s going to kill me the next day, or what is the pain that I have to solve?’” Learning from that previous experience, Alex said he would recommend enjoying the journey more instead of letting it rush by.

“You are so busy following a plan that you don’t
have your head up, and you don’t get to enjoy it."

The fun part is not what you think it is

If you are like Alex, who is destination-oriented, it may be difficult to focus on appreciating the process. People think they will finally enjoy it when they exit, right? “That has always been a personal struggle for me. It isn’t until the exit when you realize that the fun part actually was the process and what you do every day,” he says.

When asked about those process days, his tone of voice changes. As a builder-type, his eyes light up and I can tell he is someone who needs to 'build' so he can feel alive. I imagined that’s how it was in the beginning when his goal was to create a product that filled a need for others. “Once it had some level of traction, the plan was to sell it,” Alex says. “I always said ‘wouldn’t be nice to sell to GE?’ Then it actually happened.”

After the excitement: What no one will tell you

As I was sitting next to Alex, I tried to imagine the moment when a founder signs the contract and realizes that it’s real. After meeting with more than 30 lawyers for months during the process of selling the product, not to mention the 10+ years he spent on scaling the company, all led him to that point. It must have involved intense relief, excitement and stress all at once. Alex says, “A lot of people are like, ‘you sold your company now what are you complaining about?”

If the very few entrepreneurs who are going through an exit don’t talk about what they are experiencing emotionally, they can’t help others who are chasing the same goal. This can lead to a nightmare if founders are not prepared for what could be ahead: anxiety attacks, depression, burnout, isolation, and all the other dark side effects that can come along with the sale of their company, which was their main focus and drive for many years.  “After we sold, there was pure excitement. But it doesn’t last very long,” says Alex. “The rewards are great, but I don’t wake up today happier than I did before. It's never what defined me.”

Before the company is bought out, founders are worried about paying their employees, and in Alex’s case, he was not paying himself. He wasn’t in a very strong financial position to do it, and he had bought a house for his Mom so she could retire. “I was paying the mortgage for her, and I was living in a very small apartment, and suddenly, I couldn’t pay myself, because I have to fund payrolls,” says Alex. “I was more worried about losing the house for her, since I knew I would eventually figure my life out. But after the exit, that level of stress was gone, the house is paid off now and she has a forever home. That's what makes me happy.”

It's difficult for someone like Alex to process how far he's come. One day you don’t have much, and the next day you can buy anything you want. “Now you have fancier things, and a bigger home, but that’s not really what makes me think ‘my life is complete now,’” says Alex. “When you have the distraction of your company gone, you are faced with a question: What do I want to achieve next? I was having some moments where I was depressed and anxious. But you kind of keep it quiet. You either fall to the darker side, or you say no, I am going to spend time figuring out what my purpose is going to be next.”

“When you have the distraction of your company gone, you
are faced with a question: What do I want to achieve next?"

After the company was sold, Alex took some time to relax and think about what he could do next. Taking time to seriously reflect is the most important thing you can do after a huge shift like that.

Ultimately, the story comes back to that little kid who wanted to have an impact on the world, but who first had to gain skills and create his own resources to do so. Through it all Alex has come to realize that beyond financial success, an exit should inevitably lead to deep sense of fulfilment. You need to understand where you come from, what you’ve achieved, how that process affects your future, and how you can turn your previous experiences into something meaningful that can in turn, serve others.

“I am very thankful for where this opportunity has led me, and the doors that have opened to help fulfil a greater sense of purpose," says Alex.

Follow our new QP Blog to hear how Alex Clark got back into the "start-up frame of mind" with the recent launch of Quantum Pigeon, the world's first monetization and messaging app.

This article, written by Nora Oravecz, was originally published in Swagger Magazine.

So, what’s your superpower?

Interested in getting a bird’s eye view of QP? Let’s talk. 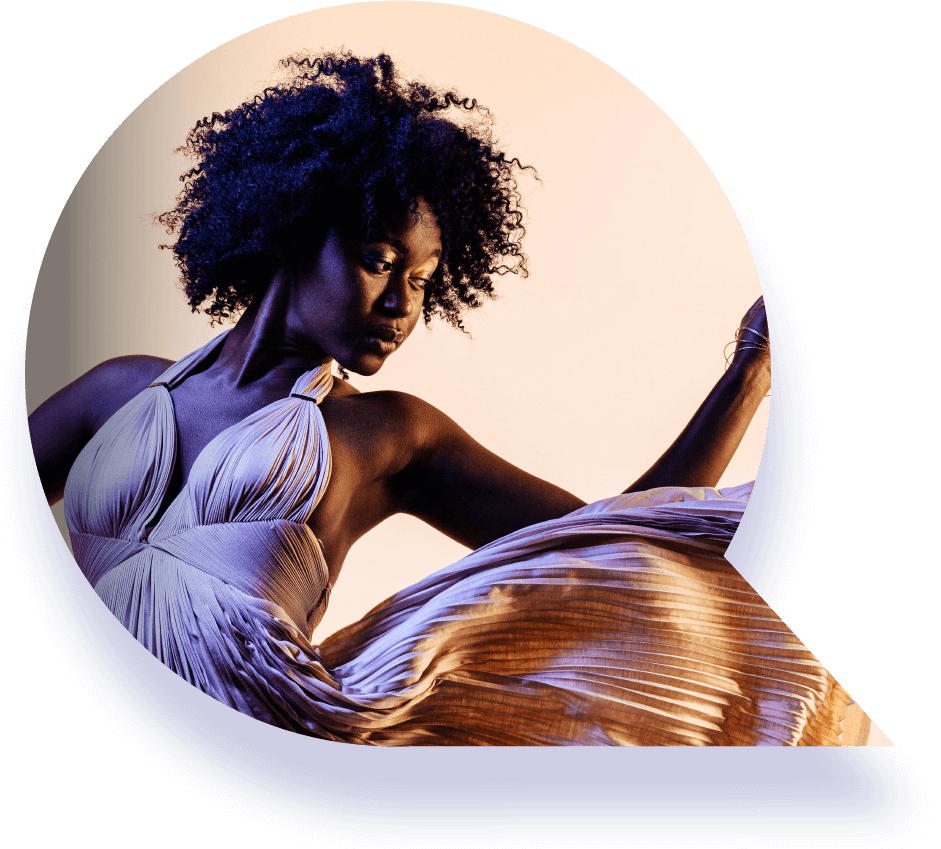